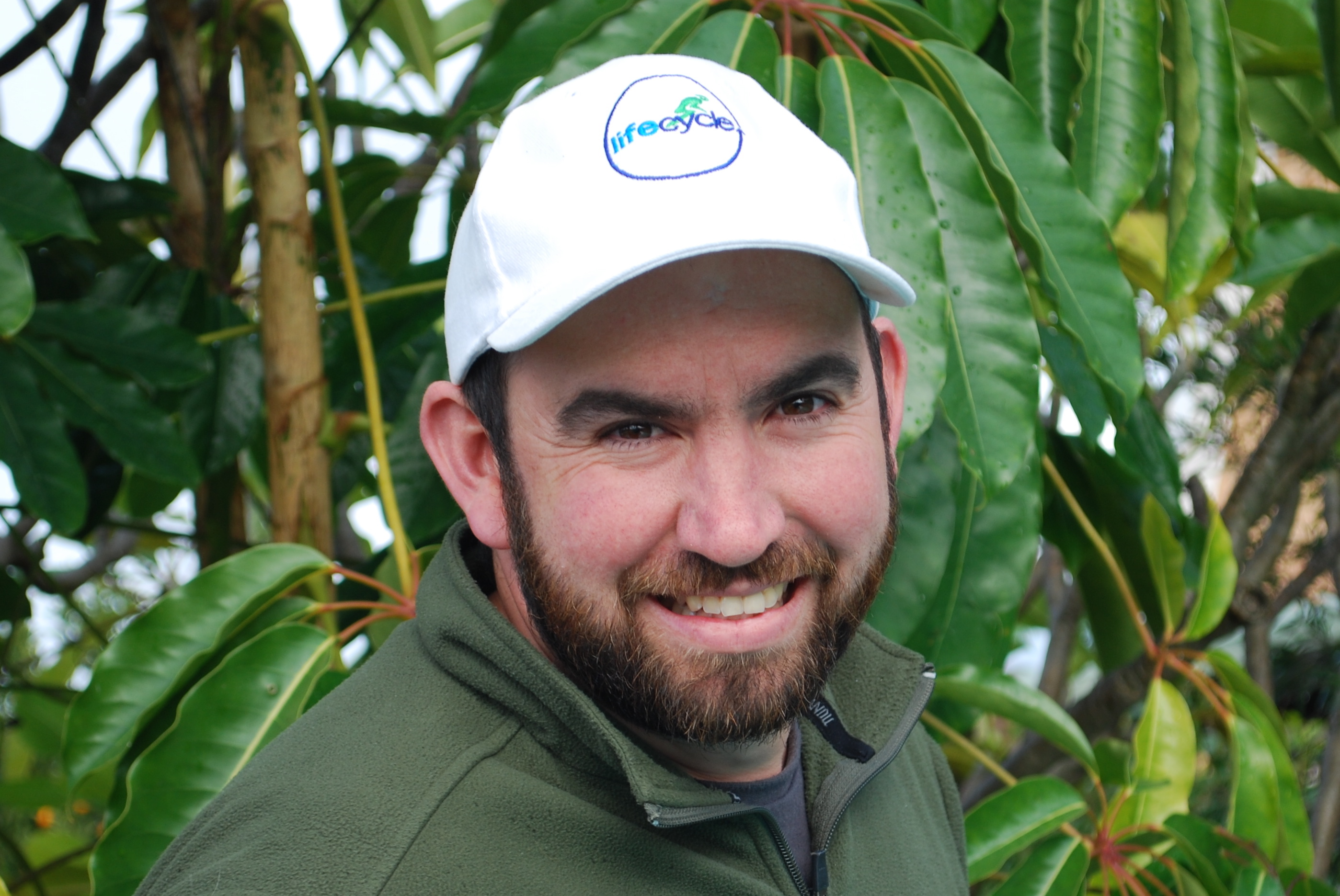 THE ORIGINS OF JOHN JAMES VILLAGE

Carl moved  to Sydney for one stage of his treatment, staying with his wife in a unit provided by the Leukaemia Foundation. Carl realised the difference it made knowing his wife and family were close enough to be there whenever needed. While recovering, he decided Canberra, too, needed its own facility to support people being treated for blood cancers, where family members could also stay to provide support.

Teaming up with friend Mark Blake to start a fundraising bike ride in Canberra, Lifecycle, the two approached the John James Foundation for support. The Foundation quickly realised the need for dedicated patient accommodation and the idea for John James Village was born. Lifecyle is continuing to raise funds for the ongoing operating costs of John James Village.

You too can be part of this great facility.